With the summer season approaching that means heavy road construction throughout North Dakota and Minnesota after the harsh winter weather.  Road crews will be repairing and replacing streets, highways, and drainage systems all over the place. This type of construction invariably leads to traffic delays, reduces speed zones, and fewer lanes of traffic to get to your destination.  Also, it leads to more traffic violations and stops by police and highway patrol to enforce the laws. With the change in season in mind, it is also important to keep in mind that new citations and arrests are abound and you should be prepared to consult with an experienced criminal defense attorney to protect your license, your freedom, and your record.

North Dakota and Minnesota both have the same level of proof to justify a traffic stop or criminal stop of a motor vehicle.  A law enforcement officer must have “a reasonable and articulable” suspicion of criminal activity or a traffic offense to conduct a traffic stop.  This is not a particularly high burden to show, but it is a burden nonetheless.  If you get stopped and cited or arrested for suspicion of DUI/DWI, you have the right to challenge the reason for the initial traffic stop, whether it be in a construction zone or outside that zone. Even if you feel you were in the wrong, you may have a legal challenge to the officer’s actions. If you are not sure, then it is time to seek out an experienced criminal defense attorney in North Dakota and Minnesota that can help you answer this question.

Probable Cause to Arrest

A police officer needs to show a higher burden has been met to actually place someone under arrest for suspicion of DUI/DWI. The officer must demonstrate that he or she had probable cause to arrest, which is a higher burden than merely a reasonable and articulable suspicion to stop the vehicle in the first place. Probable cause is typically based on a combination of things: statements by the driver, driving behavior itself, observations of the cab of the vehicle and the driver, field sobriety tests (which the driver may lawfully refuse to participate in), and preliminary breath testing. Even if you feel you were in the wrong, you may have a legal challenge to the officer’s actions of arresting you in the first place.  Remember, you can learn your lesson without being convicted of a crime that could haunt you for a long time.  it is always wise to seek out an experienced criminal defense attorney in North Dakota and Minnesota that can help you determine if there are successful defenses you could raise.

It is a separate criminal offense to refuse a chemical test at the request of a law enforcement officer both in North Dakota and in Minnesota. However, merely being charged with a refusal to test does not deprive you of raising challenges to the stop and arrest that occurred prior to the refusal. Even if you feel you were in the wrong, you may have a legal challenge to the specific charges you face. Take the time to seek out an experienced criminal defense attorney in North Dakota and Minnesota that can help you answer questions about your charges and any possible defenses to those charges. The explosion in overdose deaths from narcotics and prescription drugs across the nation has affected every state, and North Dakota is no different. Estate Planning – What is the State of Affairs?

Estate Planning is a formalized process that makes it easier to transfer assets to family members upon the death of an individual. Many reasons exist to have estate planning beforehand. 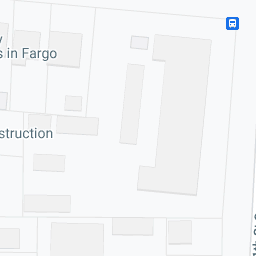 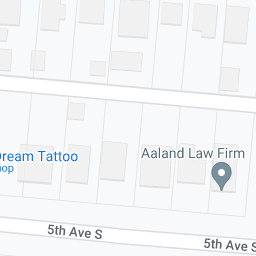 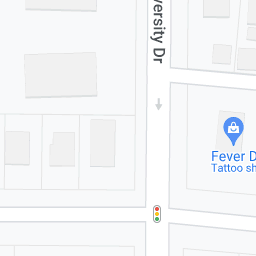 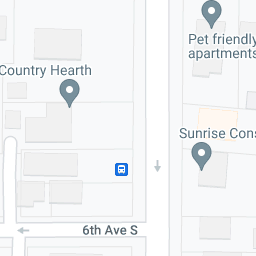